The third edition of the Sharing Cities Summit will take place in Barcelona 12-15 of November 2018. It follows the previous edition of the Sharing City Summit held in 2017 in NYC, and in 2016 in Amsterdam. The event will gather Mayors and Deputy Mayors from leading cities from around the world, and actors of the sharing ecosystem, to discuss how the continuous growth of sharing economies impacts the life and economic development of the cities. The participants will consider what innovative measures can be taken to meet the challenges and opportunities we face, such as how to differentiate between digital platforms, based on the model of collaboration of its users that is applied. This year’s Summit will focus on defining a “Declaration of principles and commitments for a Sharing City”, and will stimulate concrete collaboration between cities.

After the Mayors encounter, on 12 November there will be a public event in the evening. On 13, 14 and 15 November, a part of this year’s Smart City Expo World Congress (SCEWC18), there will be topic at the congress dedicated to “Inclusive and Shared Cities“

The talks and debates of the summit are documented through collaborative reporting to Teixidora.

Collaborative notes to be transferred to Teixidora.net, documentation to share and reuse.

Thanks the organisers and the invisible work.

7 principals during the New York summit

2016 we started because we saw all cities were facing the same sorts of challenges,  We wanted to learn from other city governments

we have been sharing so much information while we were negotiating with platforms.

It's an ever evolving trend the sharing economy

There are tons or opportunities

Read out the principals

Principle 10: General Interest - Right to the City and Urban Common

The purpose of the declaration is:

The last two montsh we've sent two different versions of the declaration to you, twice, and we have included the changes you suggested, and we've finished with a third proposal, no big questions arouse, this was the objective, to have a declaration that was easy to agree upon, were different backgrounds and perspectives could feel comfortable.

These 10 principles are a base line to work on. The important thing are the actions we are going to build upon it. This is what we are going to focus on but if neccessary we can have further revisions. If any of the working groups need some changes or additions to the declaration we can work on it after lunch in a specific working group.

The Declaration has a section with a follow up, what kind of actions we are planning to take and what is included

If it is not useful for your daily life in the city then forget about it.

We want to ensure continuity for the Sharing Cities Summit, it is important that we can present the declaration with strong support, tomorrow.

Melbourne has extraordinary abiltiy to reinvent its future

city in the middle of economic growth

population 5 milion, one of fastest growin

great supporter of cycling in our cities, with bike lanes, public bikes hub with blue bikes

oBike made its presence in Melbourne, by october it had deployed

as a smart scheme

the bicycle could be unlocked using a card.

bikes dumped in the river

were not opposed to bikesharing, however the City of Melbourne mantains it is state government regulations and policy responsability

Bathing Culture - As a driver for sustainable living

In November it is quite dark with 5 hours daylight

we have grown with our bathing culture

Iceland is very small, it has geothermal heating, hydero power, plenty of water, lots of space, we use these environmental forces to create electricity and hot water.

in cities now we like to bath, very much linked to our culture. we dont have squares like in the south.

As we are building our infrastructure, we think how can we use this as sustainable as possible. This is not the blue lagoon as some of you might think, they are just public swimming pools.

Now we have 400 pacts, 10 farm markets, an important new aspect between collaboration and participation

We decided to open public administration to participation.

It all had started many years before, when an informal group of people asked to restore a bench in the public square, something difficult for people

We discovered we needed several months just to allow these people to restore a simple bench.

we wanted to make it more simple

10,000 people involved in this process. we saw them not as consumers but just as people wanting to do sometihing for theri community

We created a civic imaginiation office, with a participatory budgeting, and a charter of fundamental rights for digital work.

We arrived to the fenomenon of food delivery, with a paradigmatic change of the platform organising workers, in a universitary city like Bologna, we though about how the public administration could help them and the unions could help them to gain rights, we wrote a Riders Chart, and signed it with 2 private companies and 4 unions, to lobby at a national level in the parliament. and a pact to give to the workers tools to organise, to work, with dignity as citizens, not alone as workers.

think of the self driving cars, how do safeguard against abuse of data, we need to assess if international system can offer protection

Last week in Lisbon, Google and Facebook announced they are supporting the code of ethic by Tim Berners Lee the founder of the World Wide Web.

In the Hague we have the smart cities cyber security monitor. The monitor can see what the companies are doing and we as a city can access if they are doing something wrong.

we need rules and principles for accountability

The city of the hage has been seen as an international city for justice and peace for many years. The city of the Hague has a history of providing a place for making a safe world.

Unesco and many other organisations launched a discussion on internet accountablity,  Global Principles for Accountability in the Digital Age

We offer to organise a set of activites and seminars, about data sovereignity and citizens rights

In Seoul there are 25 autonomous districts and so cooperation among districts is very important.

SMG take all the responsibilities of the system including insurance as a result more than 90% are satisfied with the system.

Sharing of residential priority parking space, there use to be thousands of complains for ilegal parking.

we established guidlines for local districts, incentives to local governments that adhere to guidlines, promotons for lo cost parking, reduction of fares, reassigning parking space for the next year

finally this year all local districts accepted the guidlines and it worked.

The more parking stations the more likely they will be assigned and they can access this for a low price of 1 euro per hour.

civil complains decreased by a 60%

we are trying to  make the city better through sharing

Torino is innovating, it has launched an innovation policy to facilitate a city guide to the change that our country is undergoing, a city able to act in a coordinated, shared and conscious way.

DecidiTorino - Shared decision on projects and services proposed by the administration

The vision is an ecosystem to approach innovation and measure social impact, creating policies, facilitat startups and companies, by simplifying burocracy.

A New Role for the City

- To listen and engage all actors

- be a guide for the city ecosystem

The range of public policy is very wide, we encourage to continue the conversation and go deeper.

A parody about the implications of working in an extractivist platform delivering food. 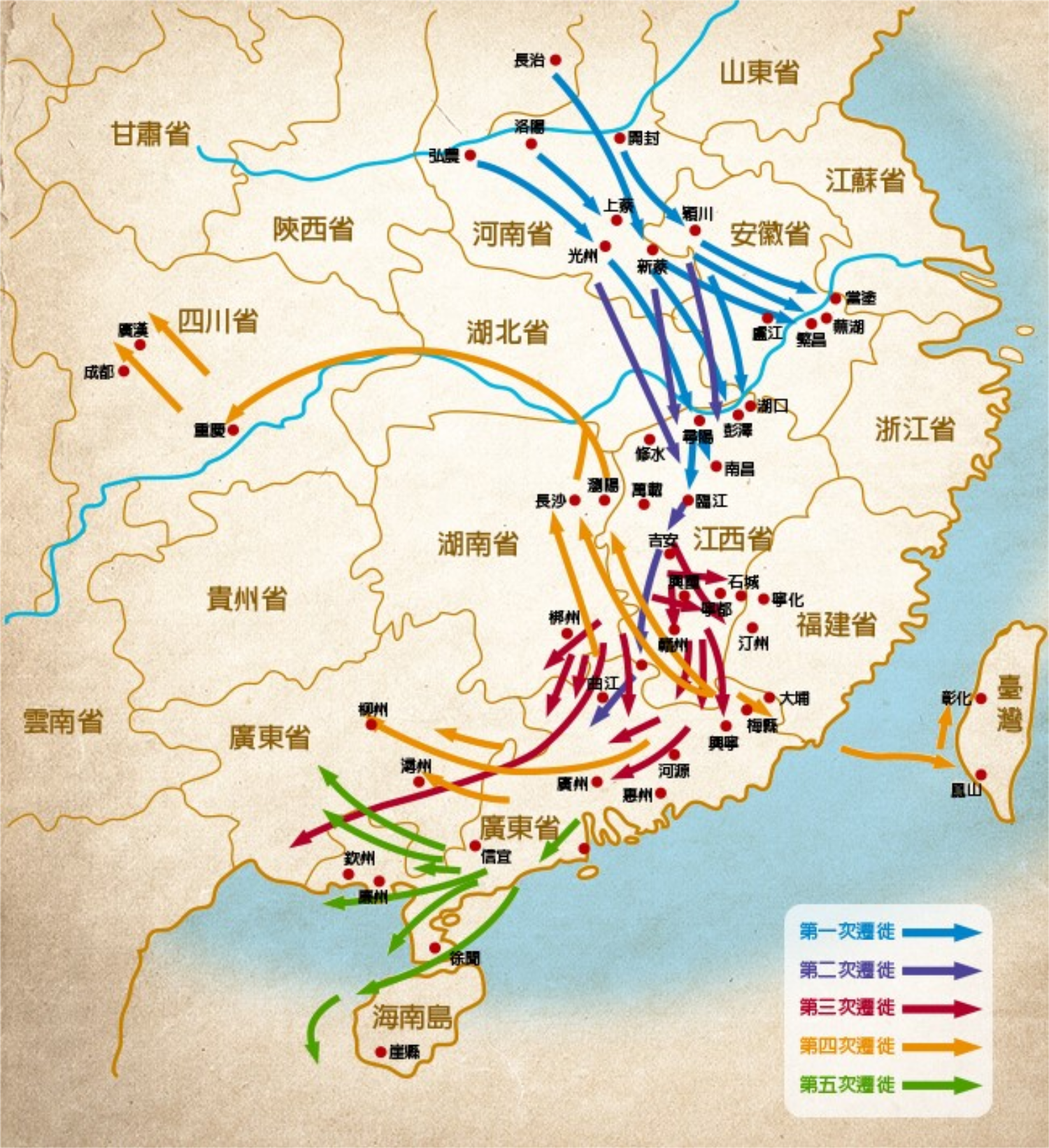